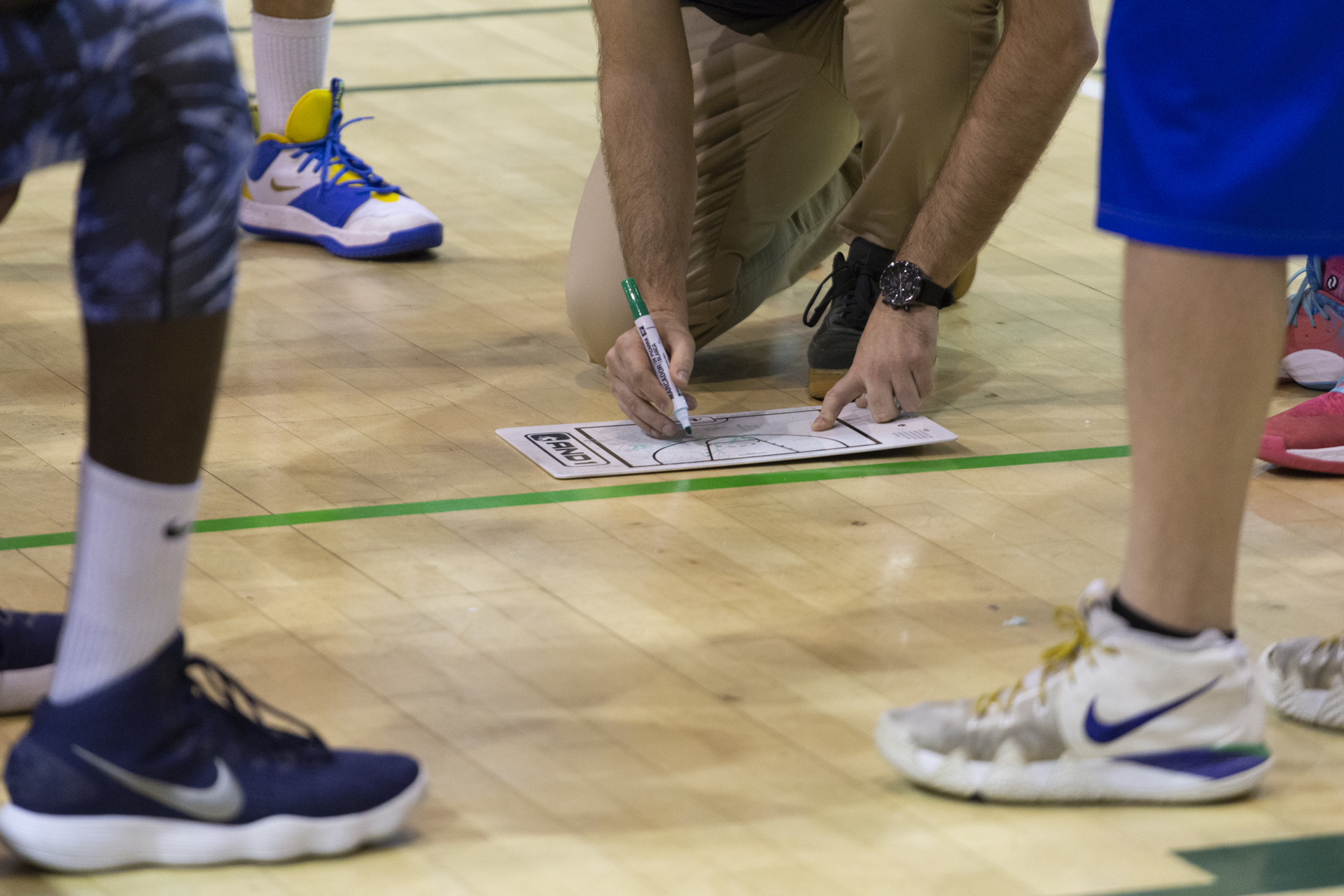 League debut for the Infantil Azul Preferente with a victory (34-37) over Baloncesto Paracuellos. On October 23 we will have the second meeting of this particular key, at 11:15 in the morning at Javi Limones.

Three out of three, you are reading it correctly. Yes, and it is that our Infantil A once again beat his similar from Fundal Alcobendas C (73-59) on Day 3 of FBM competitions.

The women Cadete started his walk as a visitor in the 2021-22 regular season, and nothing more and nothing less than with a victory (34-68) over Villa de Valdemoro Blanco.

Cadete 2006 Preferente had a doubtful start to the game, with the nerves for the debut made an appearance. The team settled down, gained confidence and went from less to more to defeat (54-33) Basketball 86 La Salle A. Next weekend we close this bracket, as the visiting team at 9:45 in the morning.

Cadete B (77-33) marches at a fast pace, undefeated after their most recent victory over Club Baloncesto Zona Press.

Cadete A (101-79) vs Olympic District A, to continue with an immaculate 3-0 record in the league. We will play as visitors this October 23 at 6:00 PM in the Antonio Mata Pavilion of the local squad.

An overwhelming triumph for the Junior Masc. Preferential, overwhelming (18-109) Torrelodones D Basketball in this second day of the FBM league. Two out of two to be leaders of the general table.

The Junior Basketball Torrejón B could not do it, in their visit to Boadilla, falling (109-33) resoundingly to Joefemsa ADC Boadilla C. We lost the debut key and set a 0-2 overall record, as far as this category is concerned. It is time to adjust and look for the first victory, against Villa de Algete this October 23 at 11 am.

Junior B (81-74) did his homework against Tres Cantos B. Intense match of our Junior, where the first half of the match the defenses were conspicuous by their absence reaching the break with a tie at 40, thanks to a basket by Álvaro 3 seconds from the end. After the break, the game changed and the defense of adjustments of ours and good counterattacks increased the difference to +13. The last quarter, the rival team closed the gap thanks to the success from the free kick. Match to continue improving and assembling the team. 2-1 record in the table.

It was not the day of Junior A, losing on the road to Spanish Basketball Academy A (77-69) and descending to the basement of the table, with a 0-3 record. As locals we will seek to reverse this situation, receiving SBA this coming October 24 at Blume, at 13 in the afternoon.

Opening day this coming weekend for the U-22, brand new defending champion Gold in Madrid, who will face Arganzuela Centro - Zentro Basket Madrid on October 24 at our home, Limones at 19:30 in the afternoon. To start with a good tone and seek to repeat the first place in this iron category.