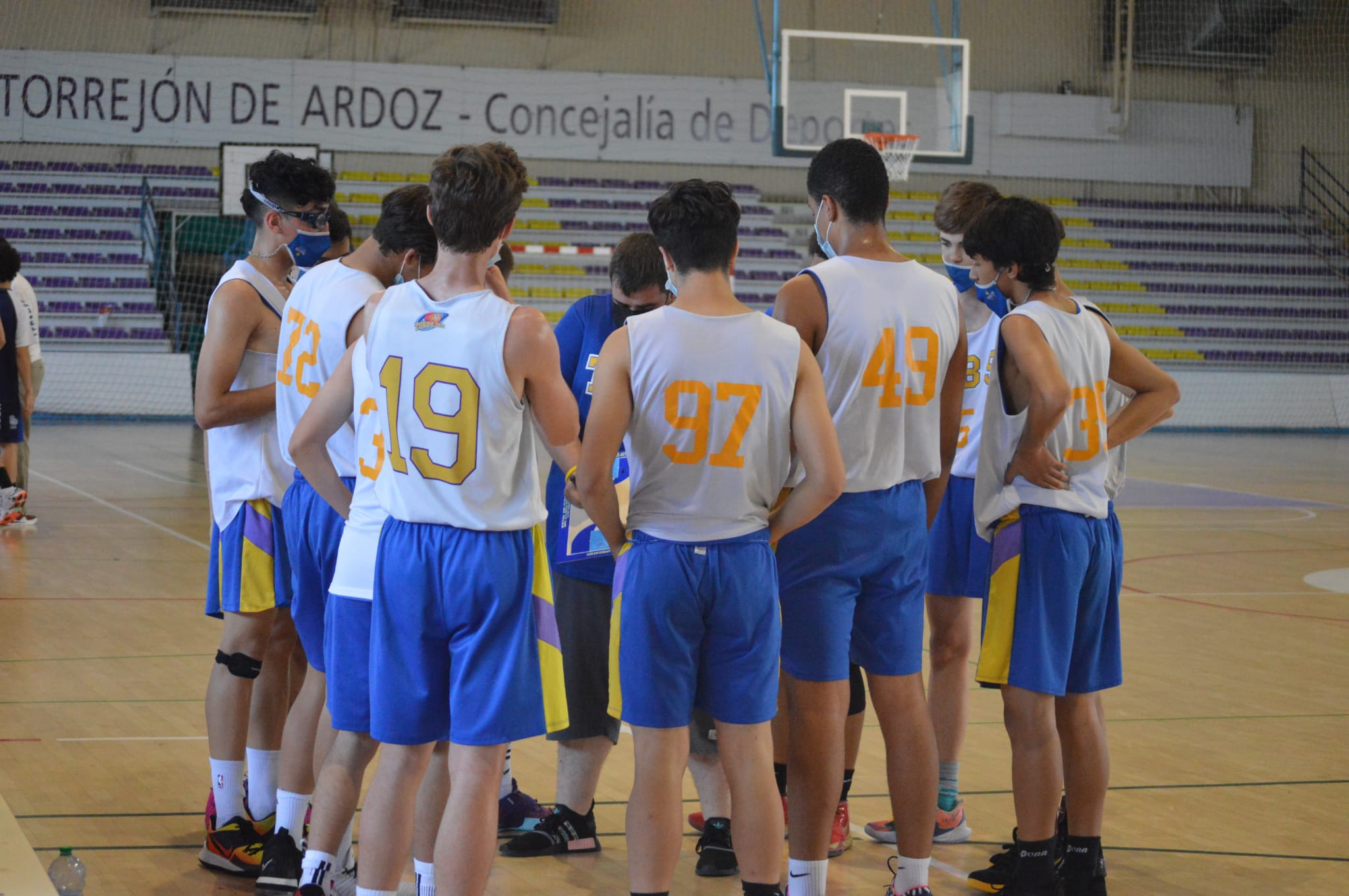 A basketball weekend filled with victories

Second weekend, and second edition of #LaCronica with the performances of the categories that have already started their respective regular seasons. The women teams and the little ones, in just a few days will be back on the courts and at Javi Limones with public in the bleachers, without a doubt, fabulous news that must be repeated in these times.

We sbegin with Infantil A, doing their homework against San Viator A (79-61) with a great first half of the boys. +16 points difference at half time. With beautiful plays and a second half where it was difficult for us to keep up with the rhythm of the first half, and that shortened the gap even though we had the victory. Among the players to be highlighted, the key cog has been Alejandro Chávez with 28 points in just 22 minutes on the court.

Cadet B is in tune at this start of the season (86-41) with another huge victory by a wide difference against Uros de Rivas B, which places us tied for the undefeated lead of the general table.

Two out of two, yes! Cadet A prevails over Fundal Alcobendas A (81-74). Second victory, and we continue to pick up the pace and improve. Great collective game of the kids in general that invites us to more.

Our Junior B triumphed with good feelings (102-60) vs Zentro Basket 2005. Great game of ours, especially after losing the first game in extra time; we improved in all registers, especially the offensive rebound. Stand out in attack to Deivid Dosunmu and the player of the academy Daniel Ríos.

Junior A was resting this weekend, and prepares his return key against Real Madrid A. They will play on October 10 in Valdebebas, at 12:00.

Finally, the icing on the cake: Our Senior National Basket Torrejón got his first victory of the year (83-62) against Saltium Alcorcón Basket. First win of our first team, sounds good, eh? Intense game where the improvement in the rebound and the outside success in attack made us go to good differences. Highlight the scoring prowess of Iván Sánchez, one of the new additions, scoring 25 points that were vital in the winning efforts. Mario Pérez supported the cast with 13 points, as well as Pau Monroig with 16 on the final boxscore.

In addition, a separate mention to talk about the debut of the academy player Salif Diarra, born in 2006 and one of our young guns, who promises to lead both in his Cadet A category, as well as in higher levels. From up here, we say congratulations, Salif!